We all know three’s a crowd right? Right, but in design-speak that’s not a bad thing – in fact it’s a very good thing. Massing or grouping plants in threes or other odd numbers is good design – there’s something very pleasing about this configuration because it creates unity.

How so you ask?

Well first let’s look at what happens when we use even numbers – the eye wants to divide these in half…because it can. This visual division disrupts unity. If, on the other hand, we group elements in odd numbers the eye can’t divide this group and unity is therefore maintained.

Generally speaking odd numbers are preferable, but with larger groups (8 or more) this ceases to be important – the eye will automatically view these as a unified mass. So if you live on an acreage and have a shelterbelt consisting of 100 spruces, I’m not going to insist that you should have 99. 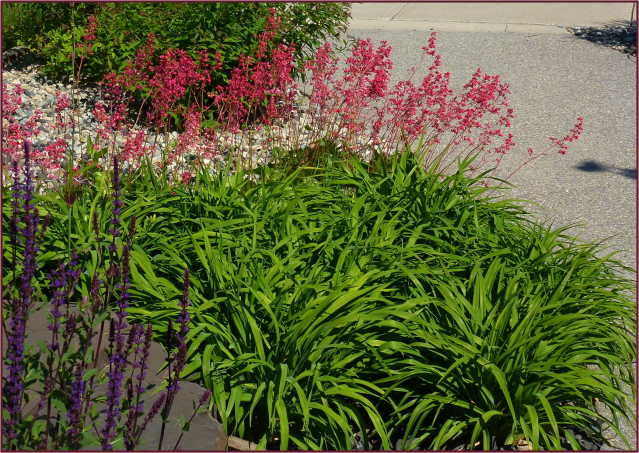 With larger plant groupings odd numbers are no longer required – the eye sees this grouping of Hemerocallis sp. as a unified mass, as it does the Heuchera sp. behind. Photo: Sue Gaviller

Don’t get carried away with threesomes though – if all your plant groups are trios, the composition will lack visual credibility and look somewhat contrived. Instead, use some groups of three, some fives or sevens and some singles.

So is there ever an occasion when even numbers are appropriate? Yes – as with all the design principles, it’s acceptable to periodically ignore a particular guideline, providing you know why. In other words it must be done with purpose. For example, if you want to ‘stage’ a feature tree, it could be flanked on either side by two smaller shrubs to create a moment of symmetry – this will draw attention to the more dominant feature.

Another example would be when plantings are used to reinforce a design line – in this case it doesn’t matter if even or odd numbers are used since the resulting visual movement trumps any tendency of the eye to break groups in two. 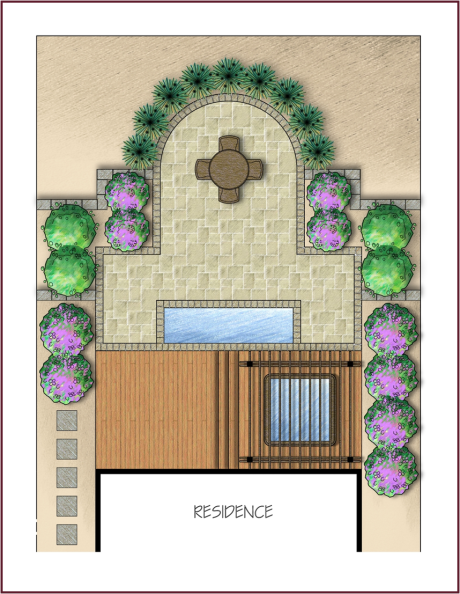 Sometimes a group of three consists of three similar but not identical features, for example a grouping of boulders or containers.

This trio of containers, though not all the same size or shape, still provide unity of three because they’re all black ceramic and planted in a similar fashion. I chose the colour scheme based on the coral-coloured stucco and the black trim on my client’s house. This too provides unity – by repetition.  Photo: Pat Gaviller

4 comments on “The Principled Gardener Part 3 – Unity of Three” 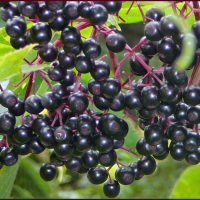 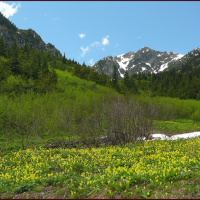 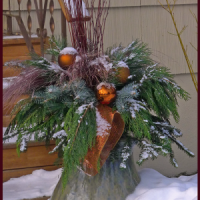